The journey from the Central Freeway to Octavia Boulevard and Beyond

San Franciscans Rising Up to Bring It Down

It’s been over a decade and a half since the Central Freeway was demolished, and later replaced by Octavia Boulevard, Patricia’s Green and new housing. The removal of the freeway — perhaps the final chapter of the freeway revolt that began decades prior — is a pivotal part of the history of San Francisco and Hayes Valley, and still unknown to many.
The community has discussed for many years the possibility of telling this the story with a commemorative installation in Patricia’s Green or along the Boulevard. With this in mind, the Market/Octavia Citizens Advisory Committee (MOCAC), in partnership with the San Francisco Planning Department and San Francisco Parks Alliance (SFPA), has undertaken an exploration called The Octavia Project (formerly known as the Market/Octavia Historic Commemorative Project), currently stewarded by the Octavia Project Alliance.

Inspire and empower future San Franciscans to realize that, through civic engagement of the freeway removal in the Market / Octavia area, you can change the city for the better!

We’re proud to announce Envelope Architecture + Design Studio as the winning team for the Octavia Historic Commemorative Project. Have a look at their design proposal for future plans to honor the power of citizens to transform the city.

Looking to the Future

As we work to create a permanent “commemoration” along Octavia Boulevard, we want to remember, perhaps “never forget” what it means for ordinary citizens to rise up and take action, setting in motion the demolition of the Central Freeway in the face of many barriers.  The Octavia Project will need ongoing support, collaborative input, and leadership of community stakeholders to succeed. 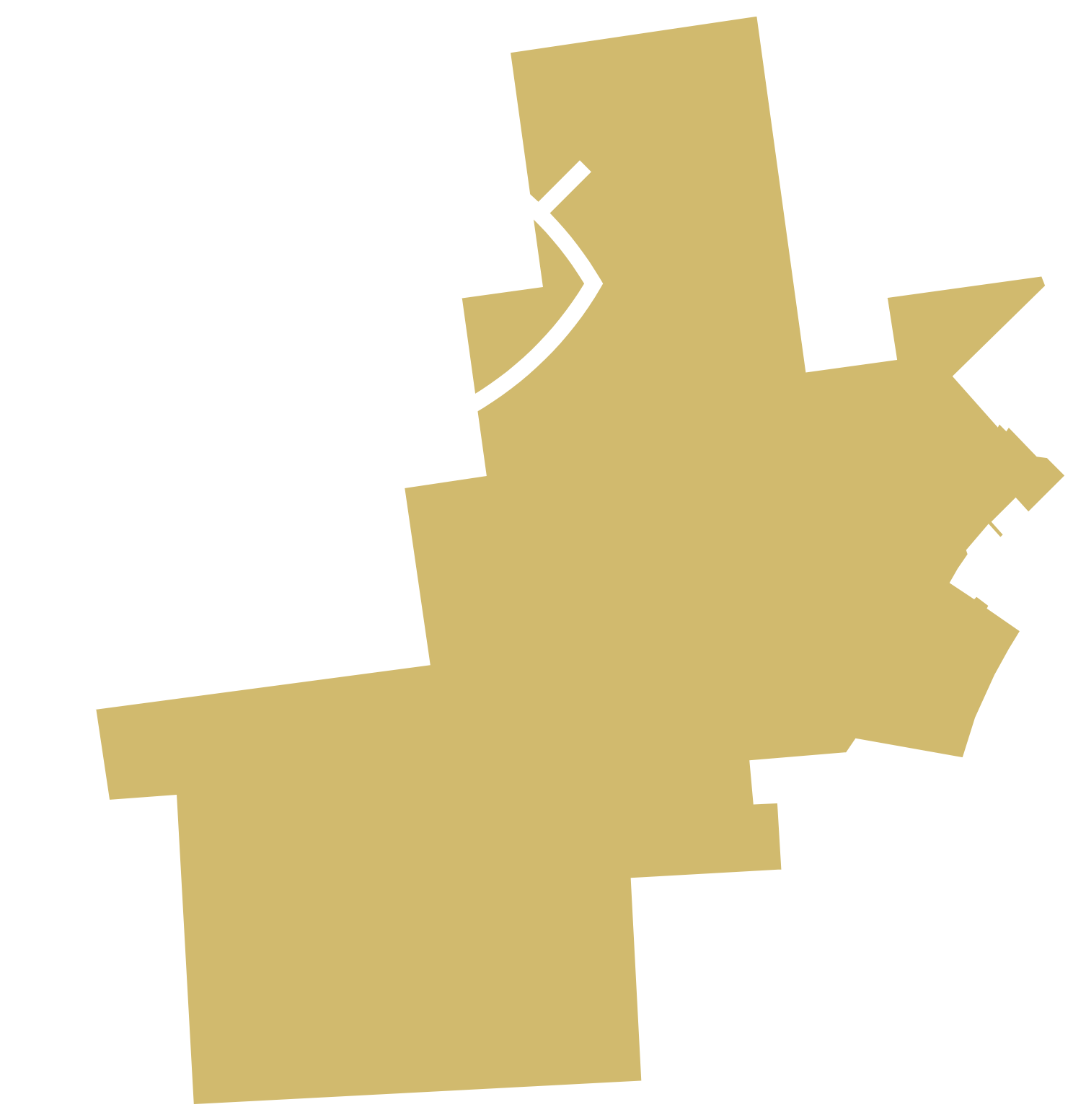 The story of the Central Freeway lives on through our residents and in our neighborhood. This means you! Get involved by joining our Friends of Group.

Be on the lookout for community meetings and events this year to discuss updates to the commemorative design and other neighborhood commitments. 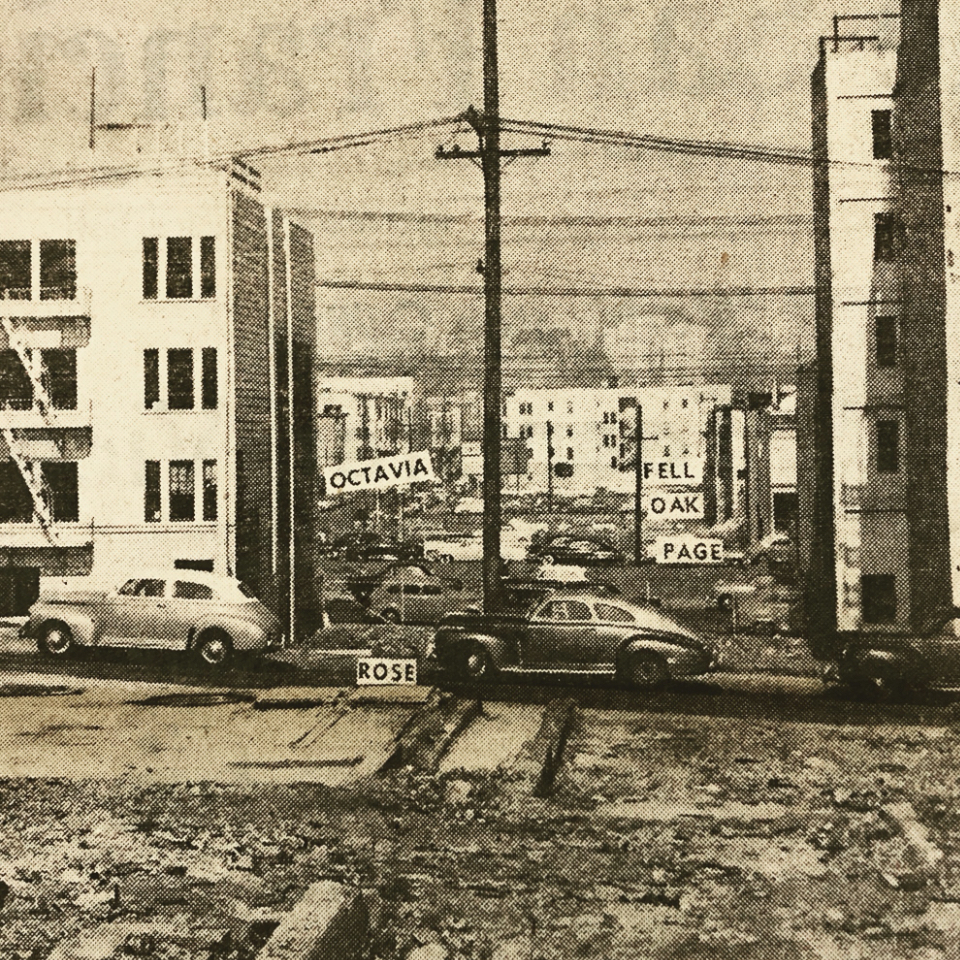 Take a walk through the area and through time. Click on pins to see what was there before and what is there now.

Learn about the area’s most historic moments

Be a part of history